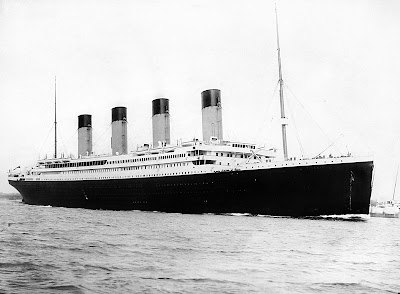 Exactly after a century when Titanic sank after colliding with an ice berg at Newfoundland at 11.40pm ( precise ships time ) on 14th April 1912 the business of luxury liner has drawn passengers to experience the thrill of the ultimate entertainment on sea voyage.

New Mangalore Port which commenced operations in 1975 with its inaugration by than PM Smt Indira Gandhi begun operation as the 9th largest port in India.  This natural harbour was primarily designed to bring in Crude oil and Petroleum Products, for an Indianoil terminal and shipping Kudremukh Iron ore.  Huge granite slabs were subsequently exported to European and Middle East destinations.  After Kudremukh was shut down we had Bellary Mines shipping Iron to China and other far east countries, which almost destroyed the ecology in the surroundings.  Thanks to the supreme court ban, finally the air around the port town is breathe able.  The mining transhipment continued although vide wagon container for sometime.  NMPTC attracted imported teak logs from Burma recently, now it is becoming favourite destination for passenger cruse luxury liners. 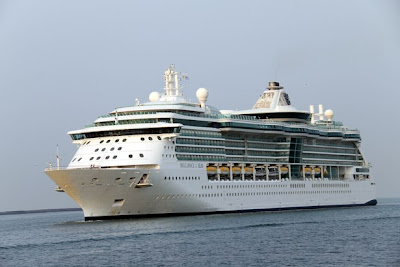 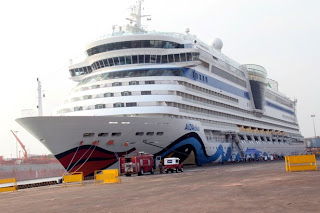 Yesterday we had a fleeting vision of  another Adida Diva German Cruise liner berthing at Mangalore port.  The tourists were taken around the Mlore town in a Volvo Bus to visit temple and cashew processing unit.  This 7 storeyed luxury liner which began its journey from the land of  Pyramids will finally culminate its journey in Kochi almost emulating the Arabian traders journey to India. 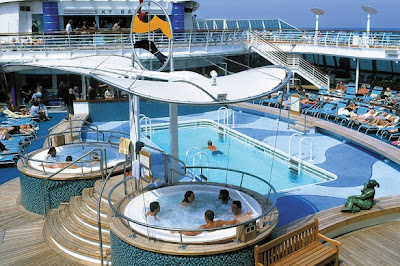 Some of the facilities on the cruise airliner which includes luxury swimming pool and jacuzzis etc.  Further the added attraction of  Casino for the tourists keep them engaged in gambling and making some bucks if possible. 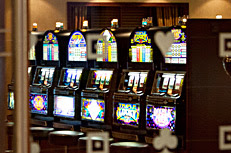 The Modern day ships are obviously loaded with internet connectivity to the last mile with satellite based network.  Most of the passengers are aware of the exact temperature readings on the deck for them to venture out, since most of the cruise are undertaken during winter time.  The Indian coastal line offers an excellent landing facility starting with the tourist paradise of Goa, Mangalore and Kochi.

We experienced a bouncy ride to Barren Isle in Andaman Nicobar in 2005, but these modern Cruise liners have counter balancing computer operated fins which minimise the tossing at the sea.  The boucy ride on the sea surface without these gizmos to smoothen the travel could cause vomitting sensation.  Damania's used to operate catamaran service from Mumbai to Goa in 1996-1980 till it discontinued operation due to mounting losses.  Seabourn Odyessey is bound to dock on 3rd December 2012.  This cruise ship starts from Istambul via Greece and Egypt to Mumbai, Mlore, Kochi and disembarking at Singapore. 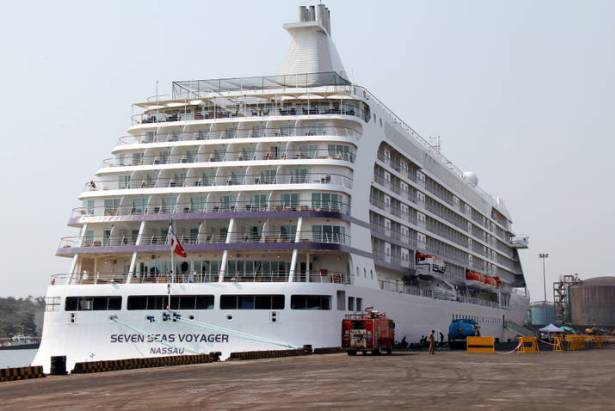 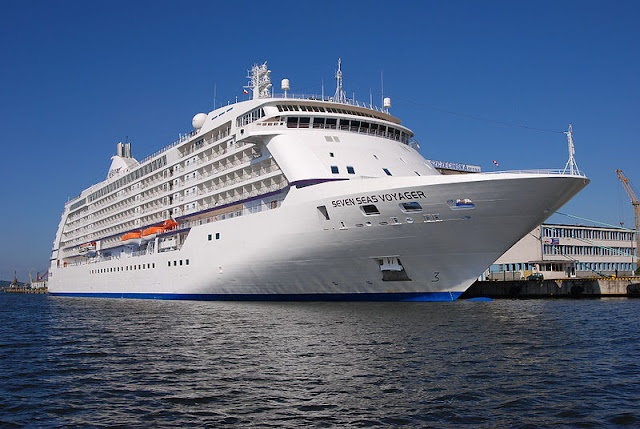 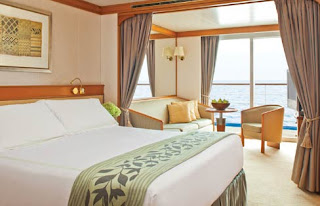 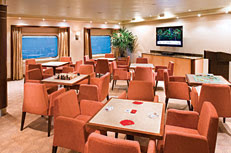 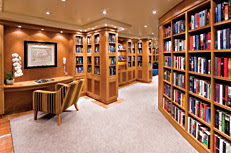 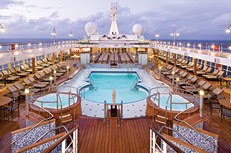 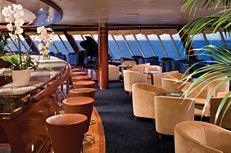 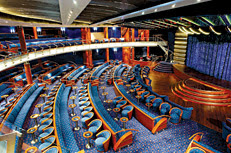 Seven Seas Voyager with fully decked balaconies will be symbol of ultimate luxury which is likely to dock Mangalore on the 3rd December, hopeful cruise connoisseur will enjoy its journey.